The True Cost of Single-Stream Recycling 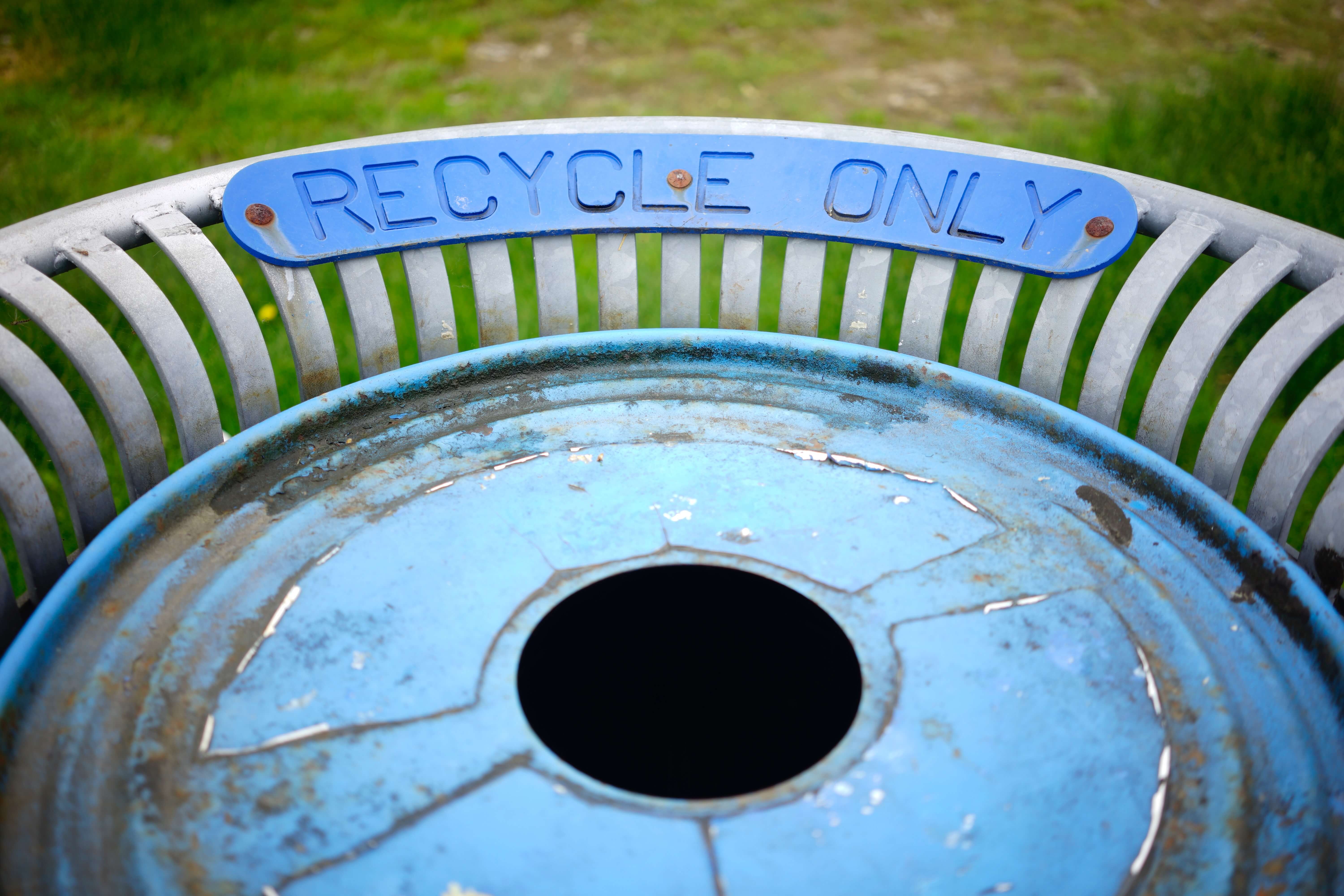 Having one container to hold all recyclables may seem commonplace today, but it hasn’t always been this way. This system was only introduced in the 1990’s when a handful of Californian communities tried out this simplistic strategy to recycling, and it quickly grew in popularity. Prior to the 1990’s, however, recyclables were sorted before disposal.

One of the primary criticisms of single-stream recycling is the inevitability of contamination. When consumers are tossing glass bottles, aluminum cans, and cardboard boxes all together in the same container, it is extremely likely that the glass will break, leading to less recyclable material that’s able to be repurposed. Because of this, many municipalities do not accept glass recycling at curbside; however, when single-stream recycling is offered, consumers don’t always pay attention to what is and isn’t accepted. These areas see an uptick in “wishcycling,” the act of placing nonrecyclable items in recycling bins under the belief that doing so is better for the environment than placing them in the trash can. The average household, with little knowledge of the industry, might assume that the recycling centers have the capacity to correctly handle every single item they place in their bin. Contamination, however, is more than likely to happen in these scenarios.

Within a single-stream recycling system, material recovery facilities (MRFs) combine human and mechanical sorting techniques to try and separate the materials. This is not a perfect system. If some aluminum cans slip into a bale of cardboard recycling, the whole load could be considered contaminated, as it is no longer pure cardboard. Recycling plants have had trouble, at times, off-loading their less pristine products, making it difficult to argue that the single-stream recycling model is economically viable.

Recent events have also brought to light the challenges we face with single-stream recycling. Prior to 2018, China was the primary importer of U.S. recyclables. However, after the country imposed a strict contamination standard for the recyclables it would accept, the waste and recycling industry in the U.S. found itself with excess supply and little demand. This decision from China caused ramifications that the industry is still figuring out. In addition to looking or other buyers for these materials, the U.S. has also begun looking inward at our preoccupation with single-stream recycling.

For the U.S. to find more value in its recyclable goods abroad, the overall contamination rate needs to decrease. In addition to consumer education campaigns on what is actually recyclable, the industry can consider shifting its single-stream recycling model to a multi-stream recycling model. Under this model, the onus is on the public to sort their recyclables into dedicated bins. By having the materials presorted, less contamination occurs at the disposal site, and both the technical and financial barriers for recycling facilities are lowered. Overall, this multi-stream model creates many potential benefits for the waste and recycling community.

If you are looking for a way to improve your business’s waste and recycling strategy, or want to weigh the pros and cons of single-stream recycling at your facilities, contact Elytus today for a free waste audit.