Everything You Need to Know About Bioplastics 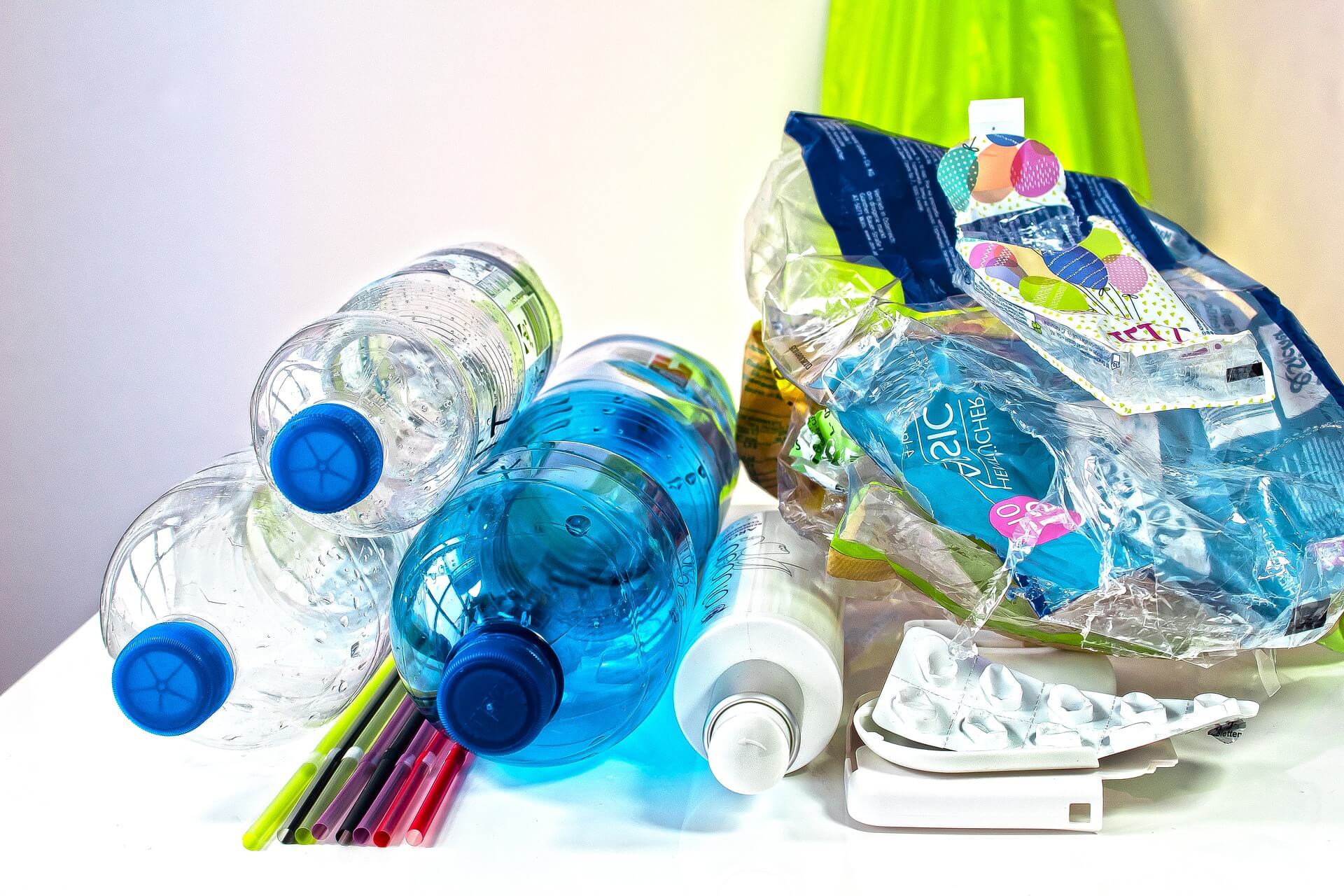 According to Ocean Crusaders, there are over 5.25 trillion pieces of plastic debris in the ocean, and around the globe, around 13,000 pieces of plastic are dumped into the ocean each and every day. With this growing volume of plastics damaging our oceans and its creatures, many individuals are turning to new innovations to solve this problem.

Bioplastics are one of the fastest-growing sectors of the plastics industry, with an anticipated 20 to 30 percent annual growth. According to European Bioplastics, a plastic material is defined as a bioplastic if it is either biobased, biodegradable, or has both properties. Biobased bioplastics have some or all of its carbon produced from a renewable plant or animal source. Presently, most biobased bioplastics are sourced from plant-based raw materials coming from traditional crops like corn and sugarcane. Biodegradable refers to plastic that is fully degraded by natural biological activity. While bioplastics seem to have emerged as a potential alternative to traditional oil-based plastics, there are mixed reactions from experts.

Bioplastics have the potential to create a positive impact on the environment. Bioplastics have a unique advantage over conventional plastics to reduce the dependency on limited fossil resources and to reduce greenhouse gas emissions. In using plants to produce bioplastics, the carbon dioxide within the plants becomes stored within the material, never allowing it to be released as a greenhouse gas. According to European Bioplastics, substituting the annual global demand for fossil-based polyethylene (PE) with biobased PE would save more than 42 million tons of carbon dioxide - the equivalent emissions of 10 million flights around the world per year. Additionally, bioplastics are non-toxic and won’t leak chemicals into food. According to a study conducted by The National Center for Biotechnology Information in America, plastics (including BPA free plastics) leak estrogen-like chemicals into food, which some business and consumers find concerning.

The inherent limitation of bioplastics is that its potential benefits can only manifest if they are exposed to the right conditions. If they are not disposed of correctly, the potential benefits of these materials begin to dissipate. The idea of a “biodegradable” plastic suggests a material that would degrade to little or nothing over a period of time, posing less of a hazard to wildlife and the environment. However, there are very few regulations when it comes to the time period and conditions necessary for a biodegradable item to break down. A recent study found biodegradable plastic bags surviving in landfill and in water three years after disposal. None of the bags had decomposed fully.

Currently, bioplastics are about 20 to 50 percent more costly than comparable traditional plastic materials. However, prices are slowly coming down as the technology improves. As demand and production volumes increase the cost should eventually be similar to conventional plastics, but for the time being, bioplastics are an expensive alternative.

At first glance, you may not see the visual difference between conventional plastics and bioplastics. As a result, many consumers dispose of both of these materials in the same stream. When bioplastics enter the conventional plastic recycling stream, they may contaminate the recycling streams. Therefore, separate recycling streams are necessary to be able to properly discard bioplastics that are not composted. While the bioplastics market is quickly growing, recycling centers are still working to catch up on this trend. Being able to recycle these bioplastics requires a large investment on behalf of the centers, and not all commercial recycling centers are able to accept this new type of plastic. This new material requires a shift in how these materials are recycled.

Ultimately, the future of bioplastics is uncertain. While the material boasts large benefits to the environment, consumers should be wary to assume that bioplastics can be treated just like conventional plastics. These new materials require industrial disposal and will not decompose in a backyard compost pile. As technology progresses, the industry may be better equipped to handle these materials in an efficient way. Check if your local recycling center can accept bioplastics before handing them over, and to stay updated on the latest in bioplastic news, try resources like Bioplastics Magazine or the Plastics Industry Association.