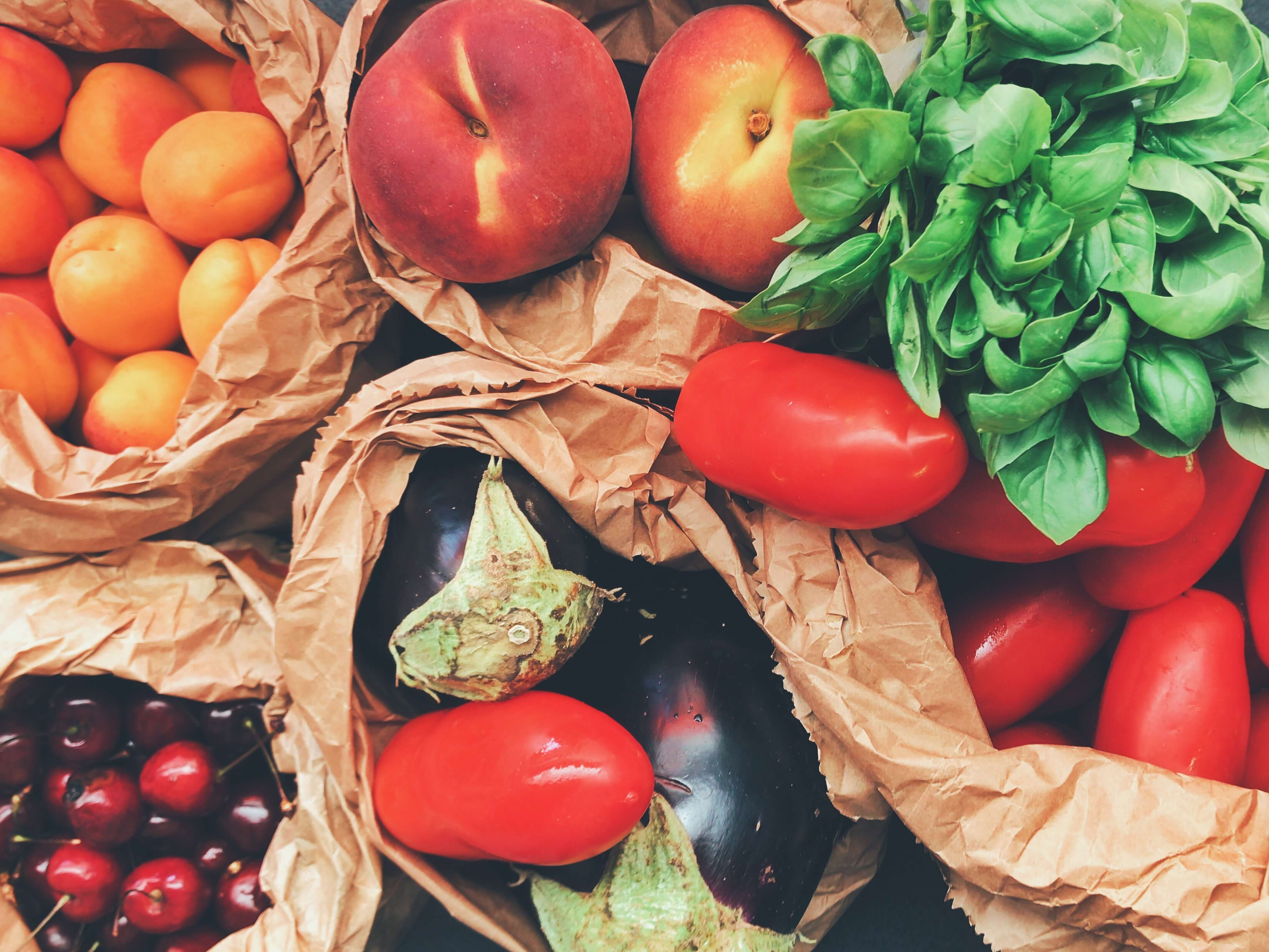 Approximately 70 million tons of food are wasted in the United States each year. When we waste food, we’re not just wasting the food itself; we’re also wasting all the resources that went into growing and transporting it. As the country’s food waste epidemic continues to grow, both individuals and commercial entities like restaurants and grocery stores are looking inwards to see how they can eliminate some of their own food waste..

While consumers and corporations may pay some of the upfront costs associated with uncontrolled food waste, the costs put on the environment are even greater. For example, in the United States over $172 billion is wasted on water used to create food that ultimately ends up wasted as well. In addition to using freshwater resources, growing food that goes to waste uses up fertilizer, cropland, and eventually landfill volume. All these wasted resources lead to a larger carbon footprint. Food tossed in a landfill will begin to rot and produce methane, which is a potent greenhouse gas. Methane has 21 times the global warming potential of its more prevalent sister gas, carbon dioxide. As greenhouse gas emissions rise along with food waste, climate change advances that much more rapidly.

When discussing commercial solutions to this food waste epidemic, food waste digesters and dehydrators often come up as a potential answer. While both systems have their own benefits and costs, it is important to evaluate which technology is most appropriate for your facility.

Sometimes referred to as food waste liquefiers, food waste digesters first grind up the food material before breaking it up using a biological additive to accelerate decomposition. These additives can be enzymes, microbial organisms or, more often, a mix of both. At this point, fresh water is continuously added to the waste. The material is then broken down and discharged into the sewer system. Well-known facilities that use food waste digesters include the Royal Garden Hotel, Purdue University, Colorado State University, Marriott, Boston Medical Center, and Disney World.

There are several benefits when it comes to using digesters in a commercial setting. There are no solids to manage as all of the waste is sent to the sewer system, so it becomes even easier to dispose of food waste in an efficient manner. Food waste isn’t sent to the landfill but rather digested into wastewater. The process eliminates the need to haul containers of compostable waste to landfills. Additionally, since food waste can be processed and disposed of quickly in a digester, there are fewer odors that are associated with other methods. However, it should be noted that the byproduct created by food waste digesters has a relatively high amount of biochemical oxygen demand, which can be corrosive to plumbing and detrimental to local wastewater treatment systems. Therefore, it is imperative to check with local water treatment authorities on their ability to treat this waste. Additionally, sewer service prices are likely to increase due to the additional measures the treatment centers must take to treat this waste. Experts theorize that there may be issues with sewer lines becomes clogged due to byproducts from food waste digesters, so it is best to clear your digester by the sewage system operator as well.

Contrary to digesters which add water to waste for disposal, dehydrators reduce the weight and volume of the food waste prior to hauling. Using a mechanical and thermal approach, dehydrators begin by shredding food waste and then using heat to evaporate moisture. After food waste goes through a dehydrator, it becomes a pulpy mass that is dry to the touch. The liquid portion of the waste is disposed of through the sewer with minimal levels of BOD. Organizations that utilize food waste dehydrators include California State Teachers Retirement System, the Brisbane Convention & Exhibition Centre, Massachusetts Institute of Technology, Hyatt International, and IKEA.

Food waste dehydrators have several benefits for organizations hoping to decrease their food waste. By reducing the weight and volume of food waste, companies can save on hauling and disposal costs. Additionally, there are virtually no odors and vectors associated with dehydrators, because the waste is dealt with immediately. However, one caveat that should be noted is that if the dehydrated food materials become wet again, they may re-absorb water and produce fungi, which may create an odor. Careful precautions should be taken to keep the dehydrated materials from rehydrating. To get the full benefit from food waste dehydrators, facilities can also use the byproducts to create compost.

Both food waste digesters and dehydrators can be a great addition to a facility’s commitment to sustainability and food waste reduction. However, neither type of machinery can function as a stand-alone solution. These technologies should be incorporated into a broad waste-reduction program. Businesses should research additional tactics such as educating customers on sustainability, adjusting packaging, donating unused food, switching to smaller portions, improving inventory management and composting, to name a few. As always, no technology is suitable for every business across the board. Large organizations such as restaurants, grocery stores, hotel chains, hospitals and universities are most likely to benefit from this technology due to the large volume of food waste generated at their dining facilities. Owners should conduct a cost-benefit analysis to determine whether this type of technology will help them save money while saving the environment.